Inciweb information was updated: 4 days ago 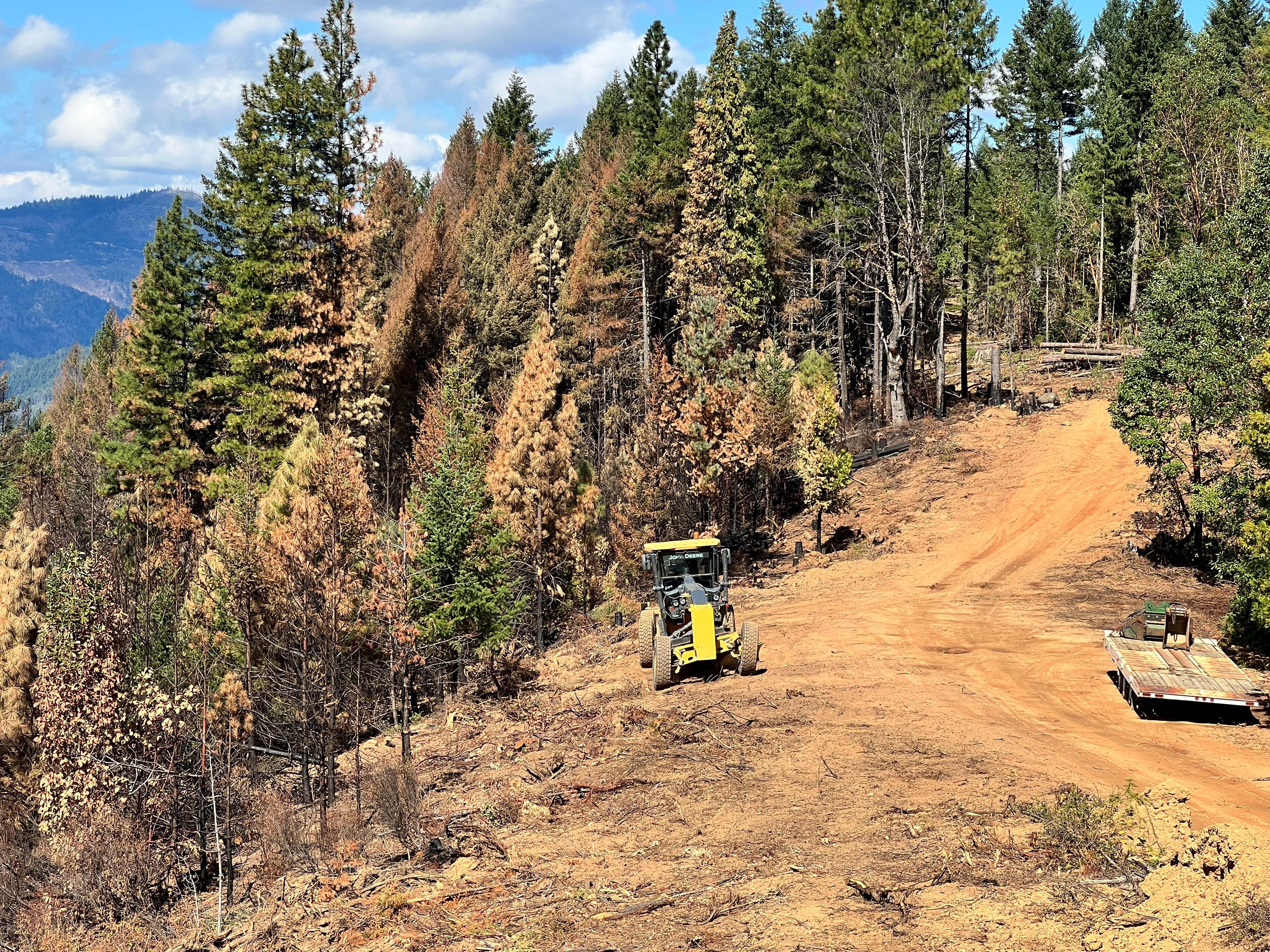 Crews continue to focus on suppressions repair work along dozer and hand lines, in an effort to reduce additional impacts on the forest and local watersheds. Water bars have been created and vegetation spread over lines to prevent additional erosion.

All evacuations have been lifted but some recreational area and road closures remain in place as crews continue road repair and hazard tree removal within the burn area.

The Rum Creek Fire was ignited by lightning on Wednesday, August 17, 2022.

As the fire increased in complexity and size, a Type 2 incident command team, Northwest Incident Management Team 13 (NWIMT 13), was ordered to assume command on Sunday, August 21. They also took command of the Hog Creek Fire.

On August 26, hot and dry conditions combined with winds to cause significant increases in fire activity and fire spread. As the fire grew, the communities of Rand and Galice became threatened. Teams from the Oregon State Fire Marshal's Office (OSFM) and Oregon Department of Forestry (ODF) arrived a unified command was established by NWIMT 13, OSFM and ODF. OSFM resources were primarily engaged in structure protection and evacuation efforts.

By September 16, all evacuations had been lifted from the Rum Creek Fire. Firefighters began to focus on suppression repair to reduce the probability of erosion and debris flows before the winter season.

Sadly, one firefighter lost his life during the initial attack of the Rum Creek Fire. On August 18, Logan Taylor, a 25-year-old firefighter from Talent, Oregon, was struck by a falling tree. He was the operator of Sasquatch Reforestation, an ODF-contracted firefighting company.

Weather Concerns
Dry conditions with a warming trend through the weekend, with some slight cooling possible early next week. The warmest days will be Sunday and Monday.