Inciweb information was updated: 1 month ago 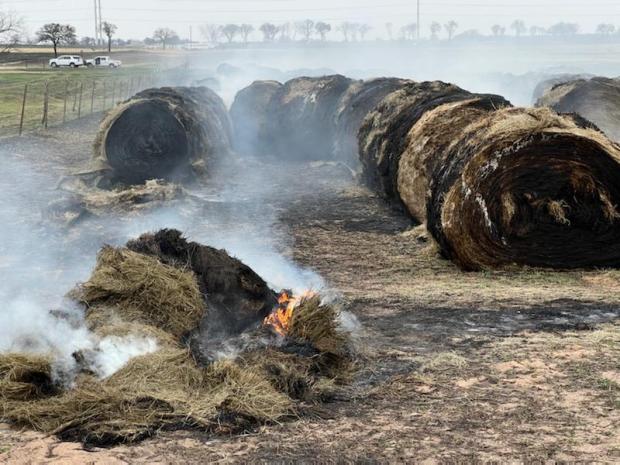 The Vib Fire started mid afternoon, March 30th, 2022 on private property, burning in grass and brush. The fire is located on King Ranch property in Brooks County outside of the town of Encino, Texas. No evacuations were called for during initial attack though structure protection was ongoing throughout the suppression efforts. One unoccupied outbuilding was destroyed.

Firefighters worked well into the night to hold the perimeter and protect threatened structures.  Work continued on March 31, 2022 and as of 4 pm the only heat pockets found are interior according to aircraft surveying the fire area. The fire is officially 100% contained and turned over to locals. Federal and state resources have been released as of 6pm.

Pending any significant change in fire activity this will be the last update for this fire.